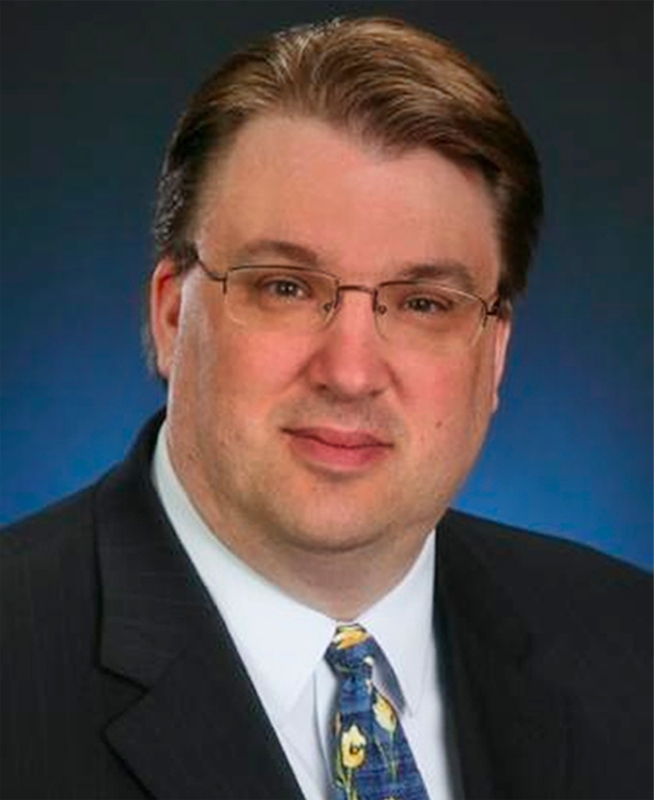 In March, we convened the first in a series of community conversations with local stakeholders, veterans and community members to discuss proposals that would help our community reach the goal of ending veteran homelessness by the end of 2015.

Pierce County is home to an estimated 87,000 veterans, and it is expected that about 25,000 veterans and their families will be released from military service in the county between 2014 and 2016. By prioritizing housing for veterans and ensuring that supportive services such as education, behavioral health counseling and employment guidance will be available, our community can benefit from the skills and abilities of veterans as they rejoin the community. Our community and local veterans deserve the effort.

Initially launched by First Lady Michelle Obama in 2014, the Mayor’s Challenge to End Veteran Homelessness asks cities across the U.S. to ensure that veterans who find themselves without housing will be prioritized with immediate shelter when they are found to be homeless and with permanent housing within 30 days – a concept referred to as Functional Zero. While it is recognized that veterans still may find themselves without shelter, under the Functional Zero approach, when that happens it is remedied with temporary housing within 24 hours. 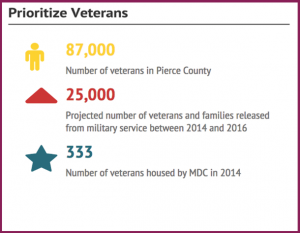 MDC has a system in place that housed 333 veterans in 2014; an additional 91 veterans have been identified who need immediate housing in Pierce County.  This system relies on many professional partnerships and collaborations, and housing these individuals also relies heavily on the financial help of the community. 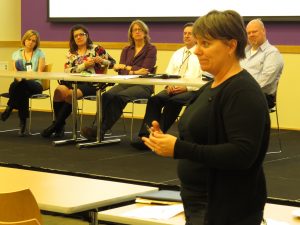 The draft plan can be found on the MDC website at http://bit.ly/Ending-Veterans-Homelessness-in-Pierce-County-A-Plan

MDC will host additional community conversations as we work toward this goal throughout 2015, and we invite community members to weigh in with their thoughts about this work all year long. If you have an idea how this effort can be more effective, email impact@mdc-hope.org with your ideas, using End Veteran Homelessness in the title of your message. You can also ask to have your contact information added to the mailing list, to ensure that you get the information about upcoming meetings about this topic.

BENEFITS TRANSFORM THE LIFE OF VETERAN AND HIS FAMILY 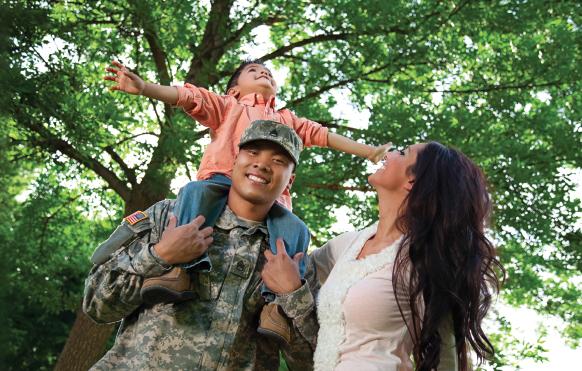 After serving in the Army for 11 years, Don was discharged under honorable conditions for medical reasons. Four and half weeks later, Don was living in his vehicle along with his wife and three kids when he came to MDC in search of help.

“I wasn’t sure there were any benefits available for me when I came to MDC, but I came away with hope,” Don said.
As a liaison between Don and the Veterans Administration, MDC staff was able to obtain documentation that made him eligible for a 100 percent disability pension.  After determining that he was eligible for aid, MDC advocated on behalf of Don and his family and helped secure him an income of more than $3,000 a month with full medical benefits for his entire family.

Don couldn’t believe the good news at first, and he was overjoyed by the prospect that he and his family would no longer be homeless, would have a steady income and would have full medical benefits. Don and his family began receiving benefits in mid-February.

“We went from living in our vehicle to being housed and having a new sense of hope,” Don said. “What this means to us is a sense of stability again.” 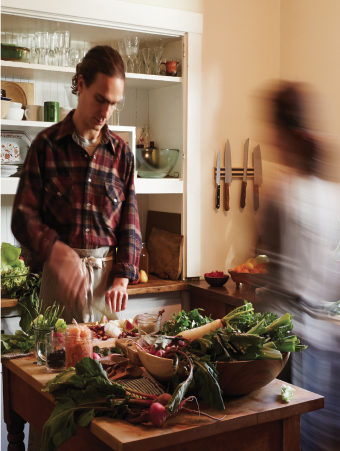 Life continues to change for the better for the residents of the Randall Townsend Apartments in the six months since the building opened.

The apartments are named after Randall Townsend, a Navy veteran who was brutally attacked and murdered under a bridge in Tacoma. At the time of his murder, Randall was experiencing homelessness as a direct result of a mental illness. The housing and supportive services offered in the building are provided to ensure that a senseless crime like the one committed against Randall will not happen in our community again.

We have been inspired by residents like Robert and Samantha, who had been living in a tent for years in Tacoma until they moved into the Randall Townsend Apartments in November. They moved from a situation where their campsites and belongings were being vandalized regularly, to living in an apartment where Samantha bakes cookies and prepares meals for her family. Things have stabilized enough that Robert and Samantha both have started a treatment program.

“We don’t know how to show you how thankful we are for all your help,” Samantha told MDC staff.

MDC staff have been touched by witnessing things that many of us take for granted, a first Christmas tree in years, friendships and community being created within the apartment complex. We are learning about the depth of some of the challenges that residents face after being homeless and in many cases disabled for so many years. For instance, one resident went missing and lived on the streets for four days because he forgot that he had an apartment. We continue to be impressed and thankful to work with the residents of the Randall Townsend Apartments and to our supporters for helping improve lives.